“Somebody tell me what’s happening in Johannesburg”

GARETH EDWARDS has been named as the greatest rugby player of all time and has been the subject of countless television programmes in Wales but the latest should have really told the story of one of his teammates. 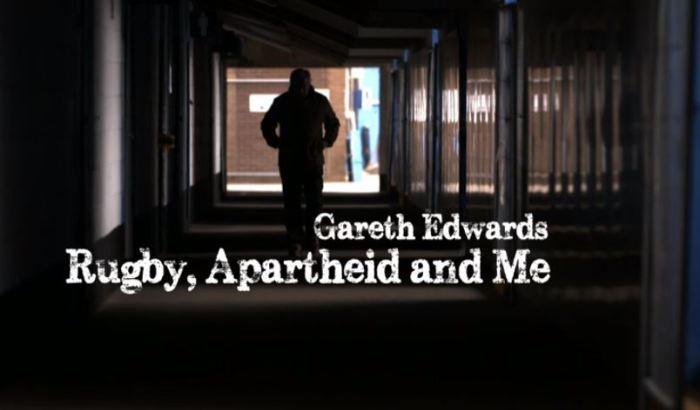 Gareth Edwards Rugby, Apartheid and Me followed the Wales and British Lions scrum half on a return journey to South Africa and retraced his steps with the rugby nation that throughout his playing career was shaped by the Apartheid state. END_OF_DOCUMENT_TOKEN_TO_BE_REPLACED

The BBC, which is only occasionally insightful enough to see past a cheap talking point, had been lapping up the ‘hip hop shouldn’t headline Glastonbury’ so called debate from the moment its main 9.30pm coverage started. Top marks though to the researcher who’d dug out Kanye’s 2013 Radio One interview with Zane Lowe, where he firmly stated ‘Rap is the new rock and roll, we the rock stars’. END_OF_DOCUMENT_TOKEN_TO_BE_REPLACED